Gavalas Builders is a boutique firm that provides clients with unsurpassed construction, personalized service, and collaborative experiences from start to finish, making them exceptionally different from other builders. By taking on just a few projects at a time they are able to provide an expertly managed process, impeccable attention to details, and the hands-on, responsive service that every client deserves. Please take a moment to review our work. 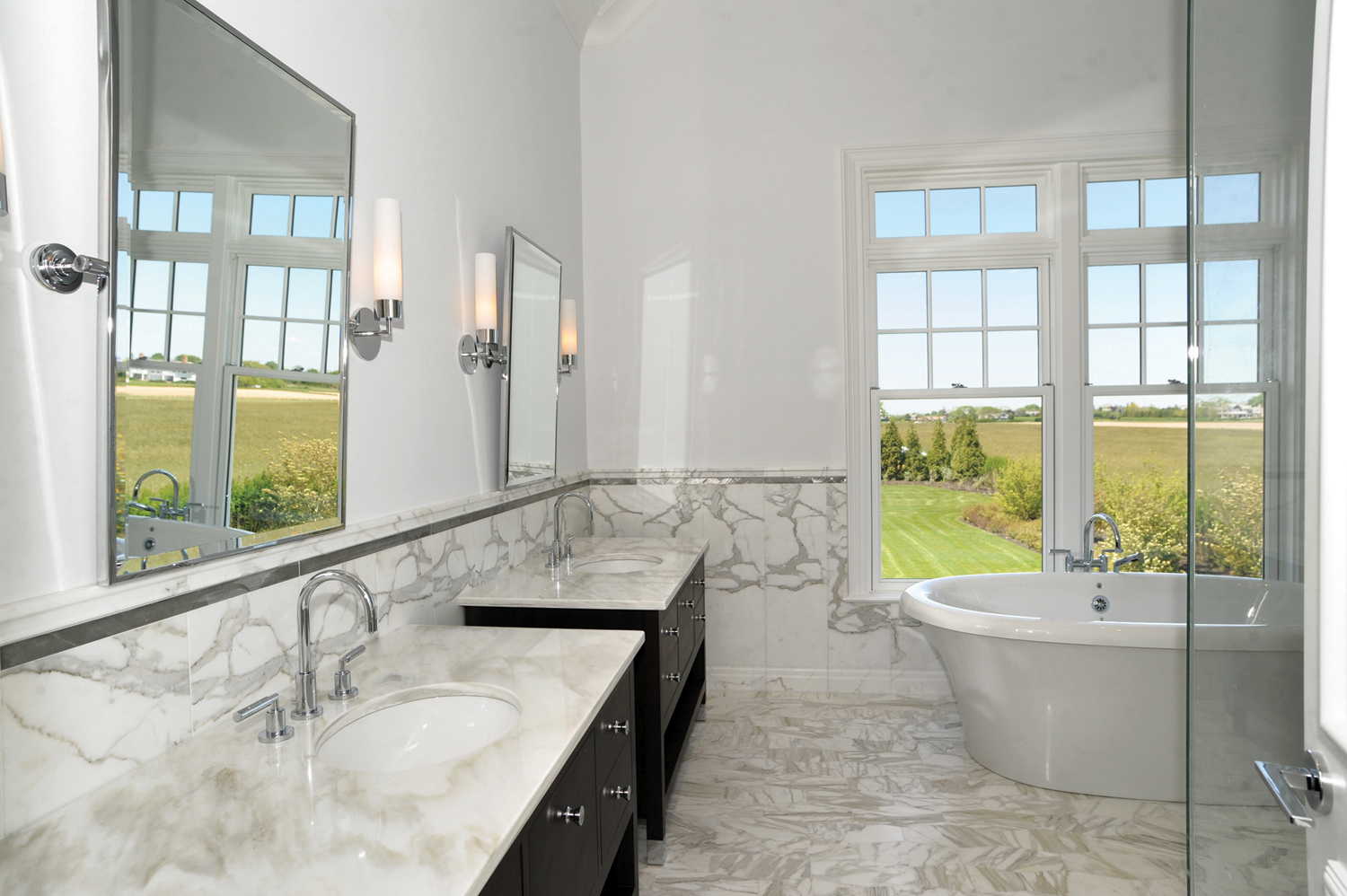 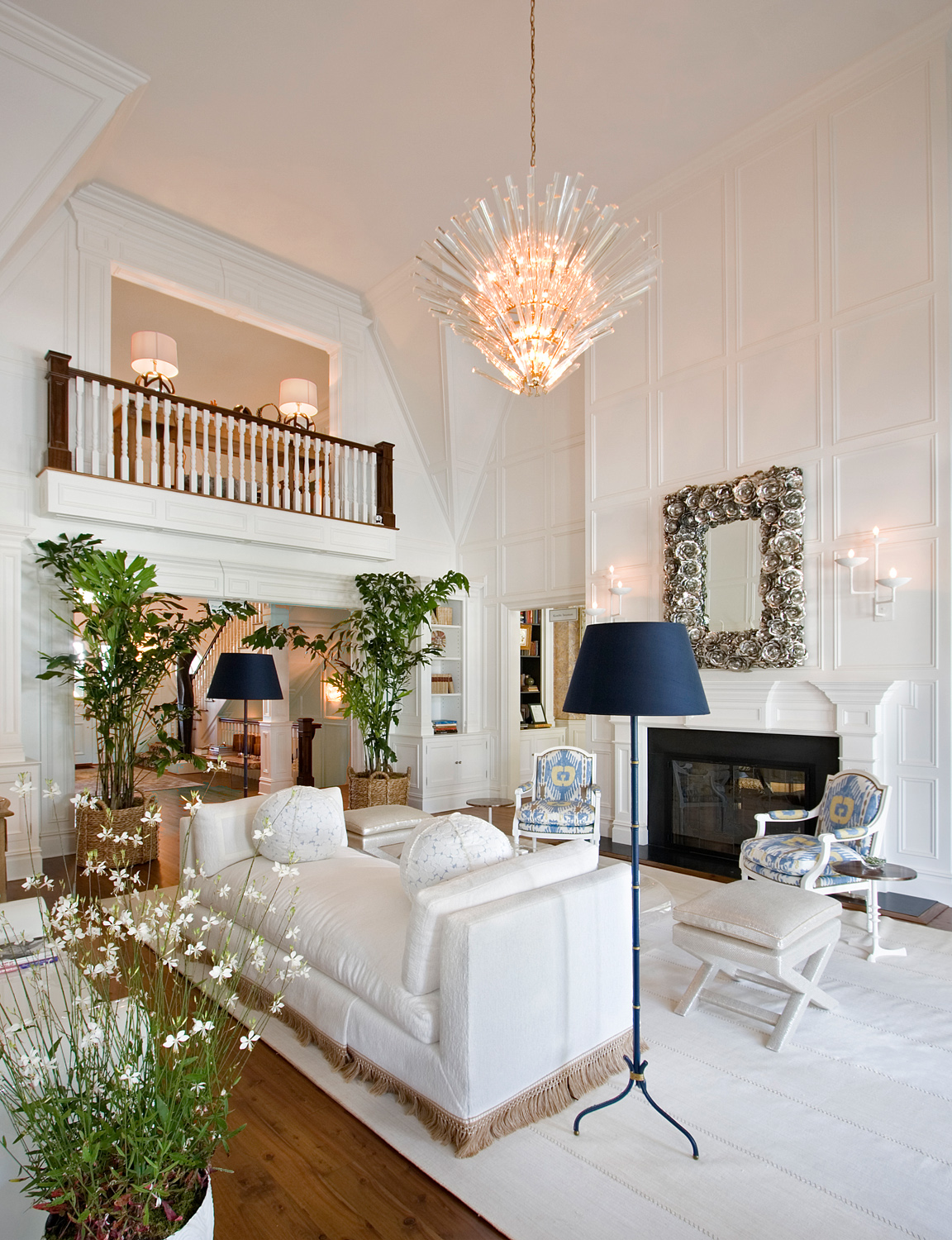 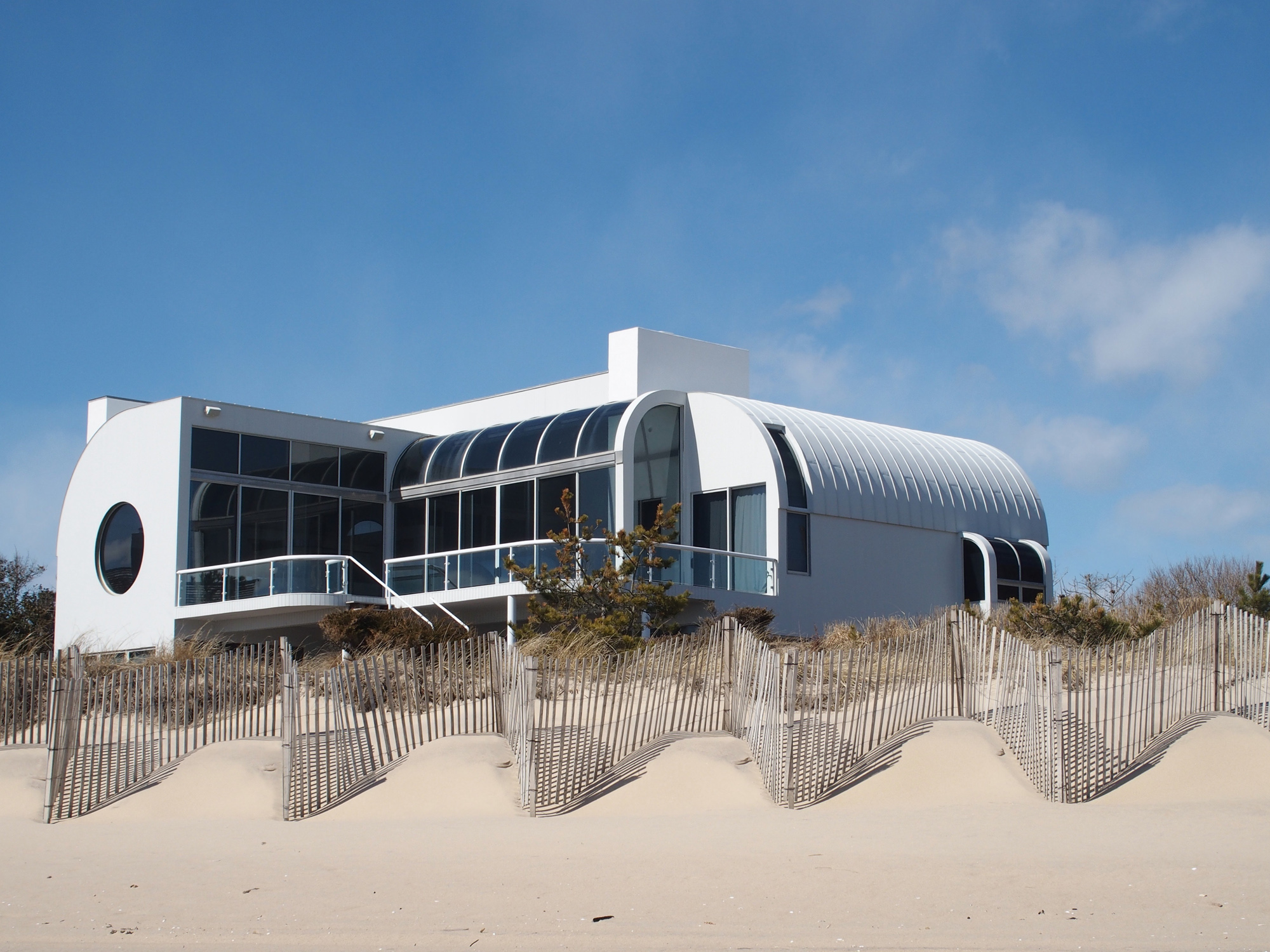 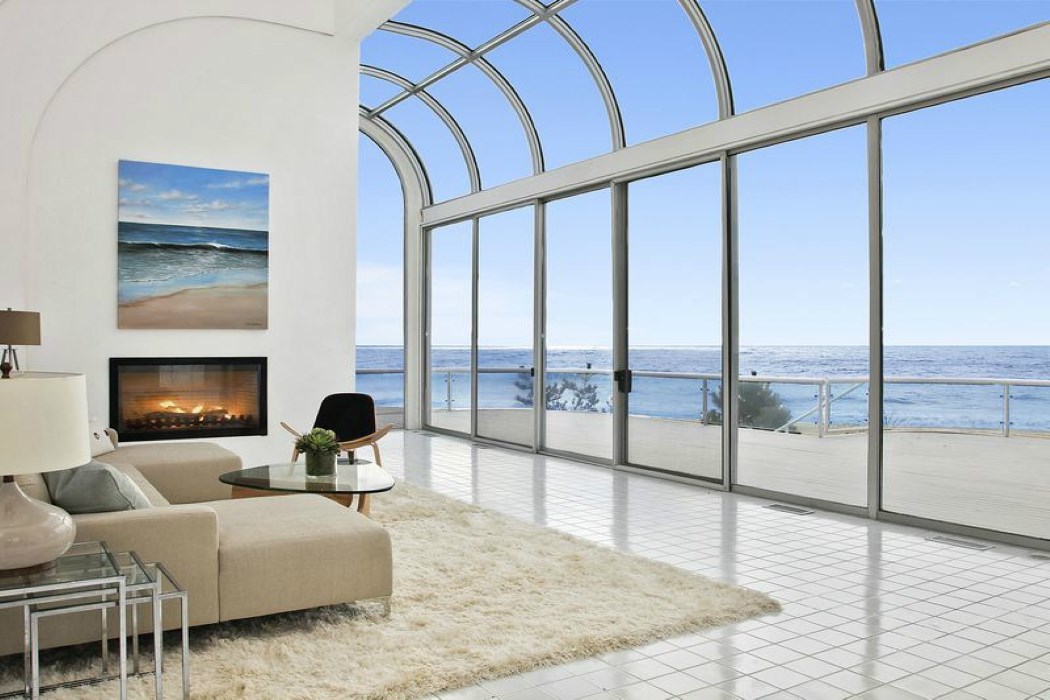 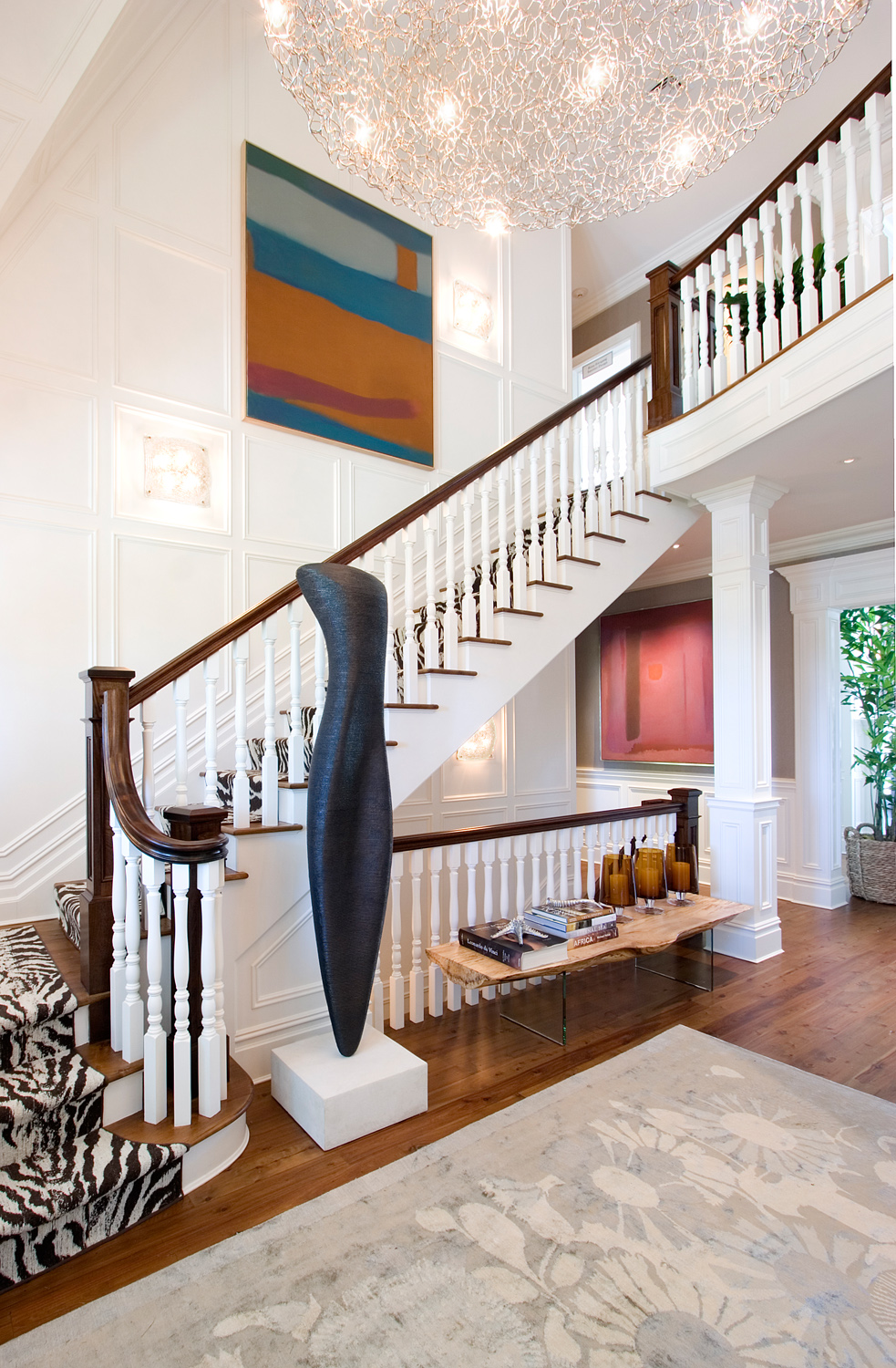 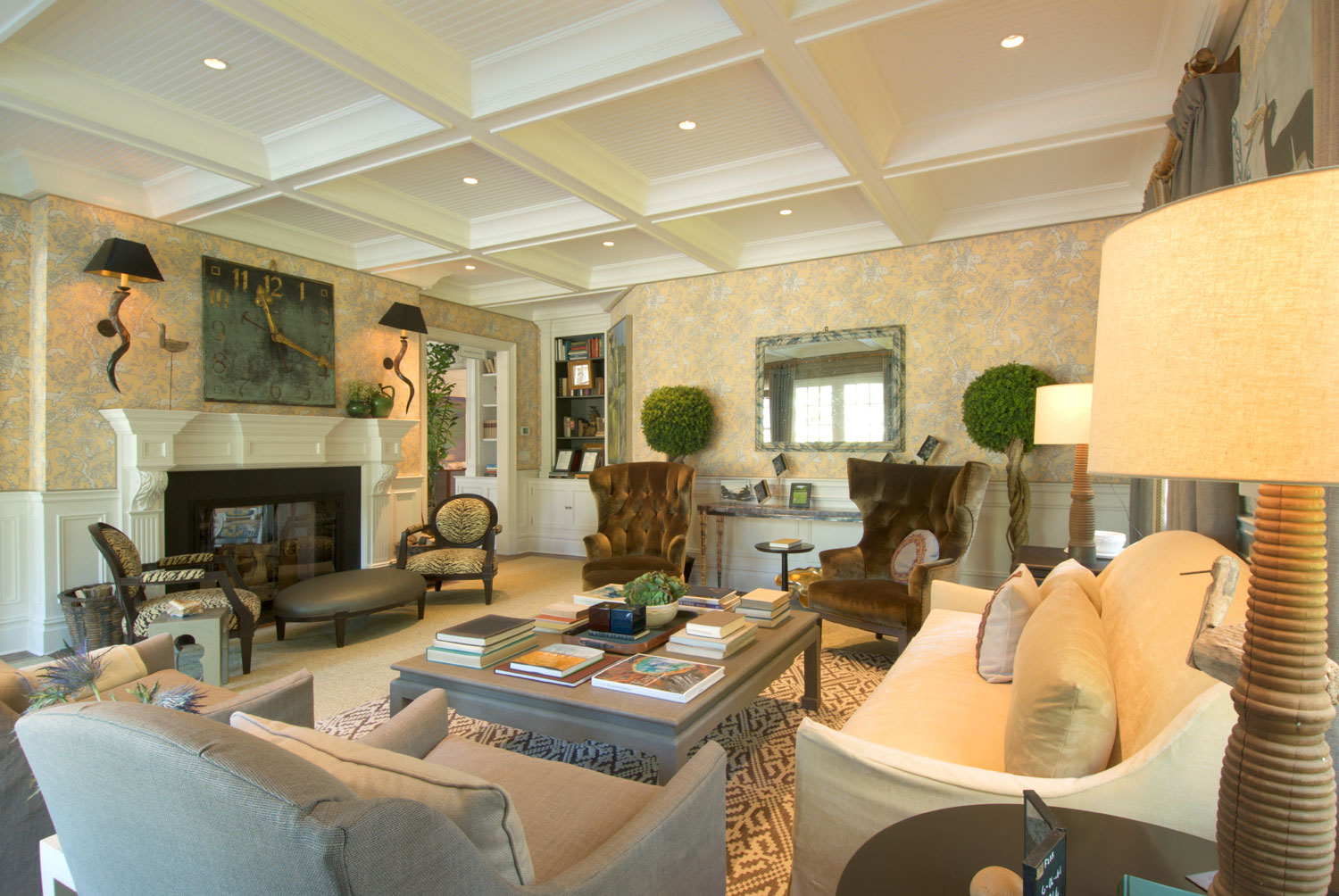 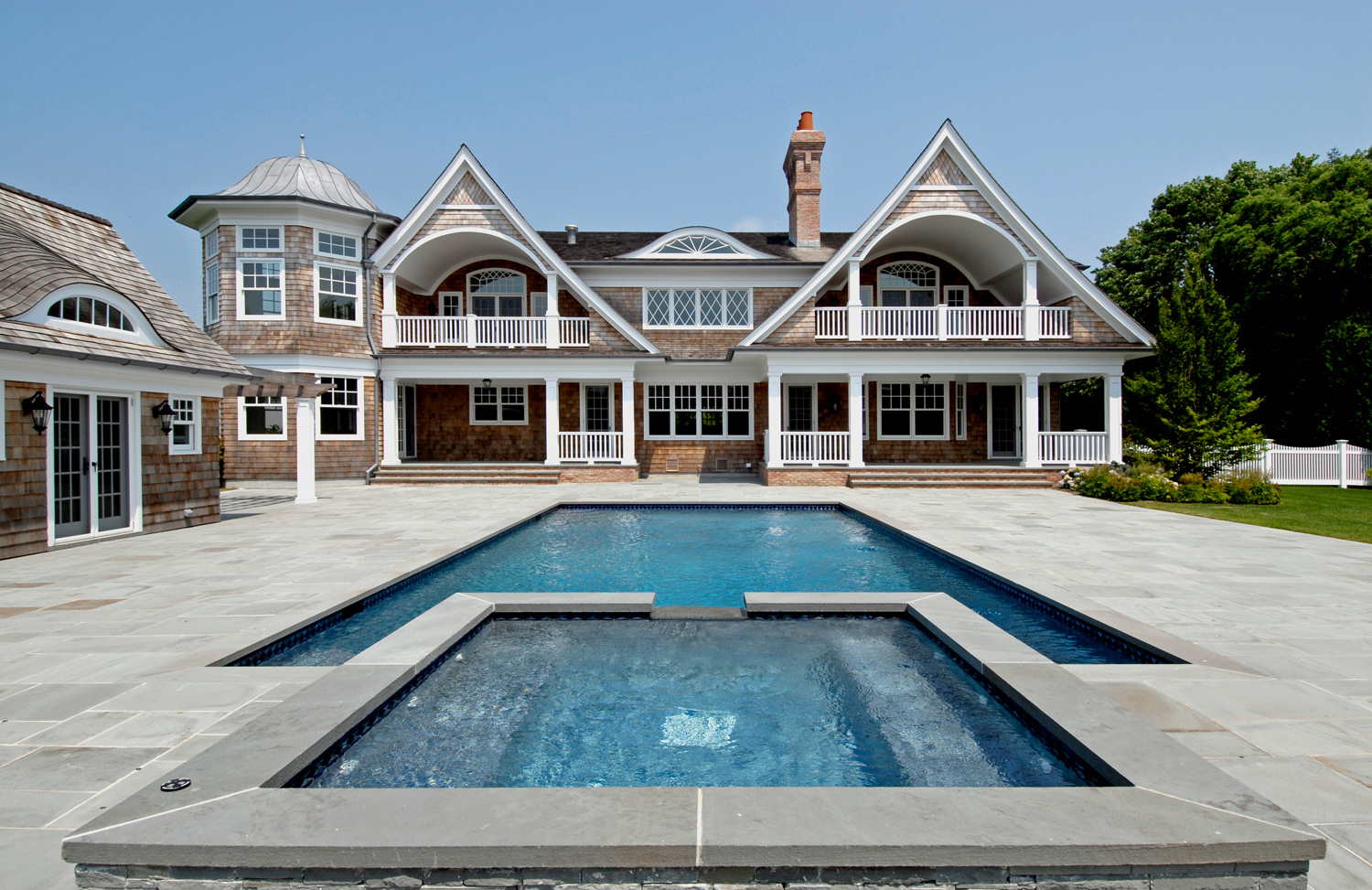 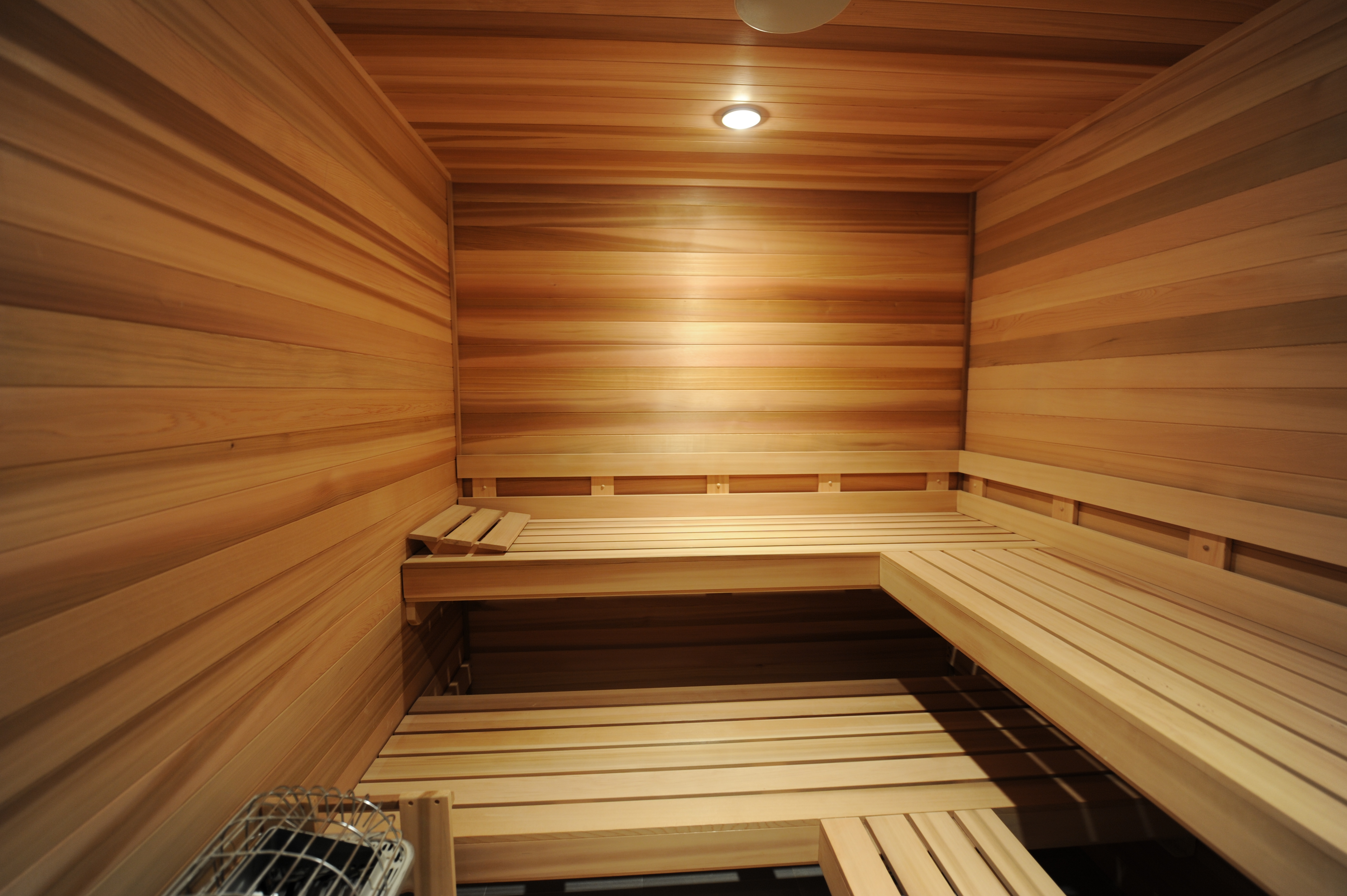 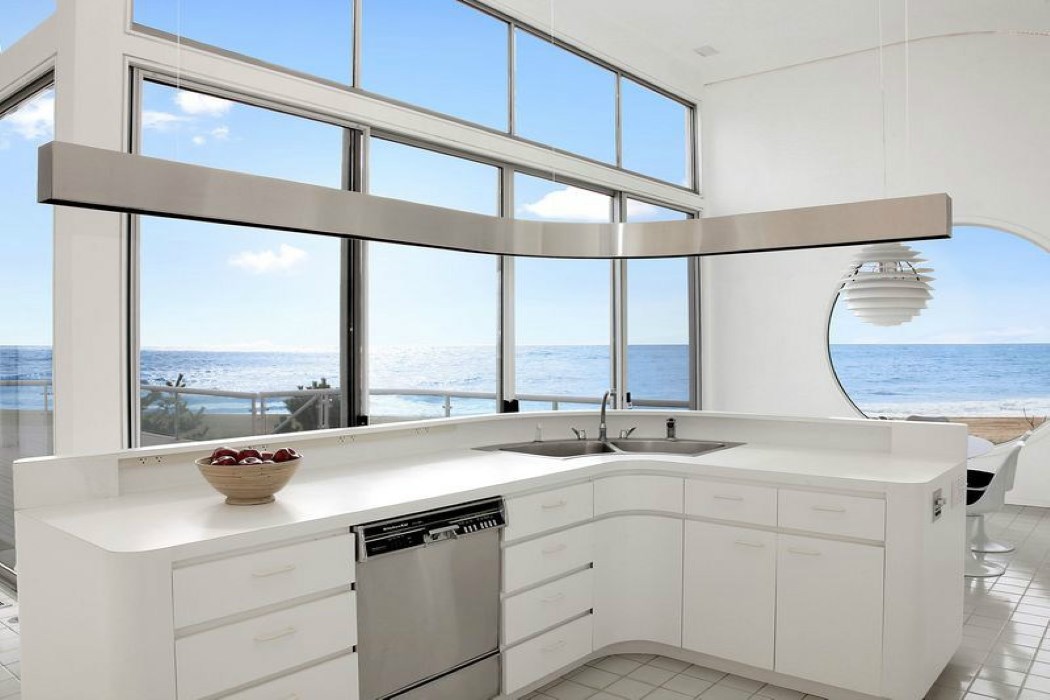 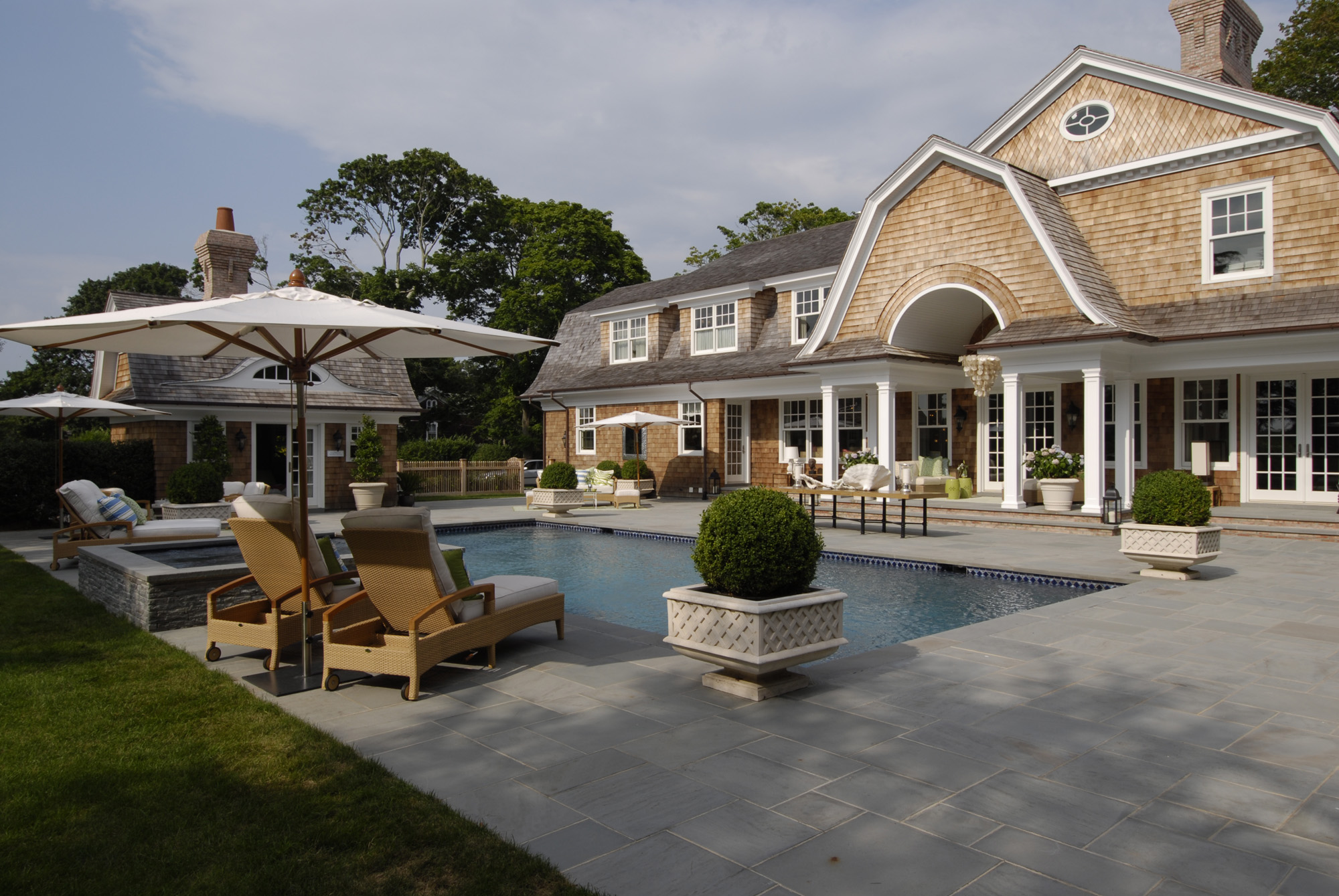 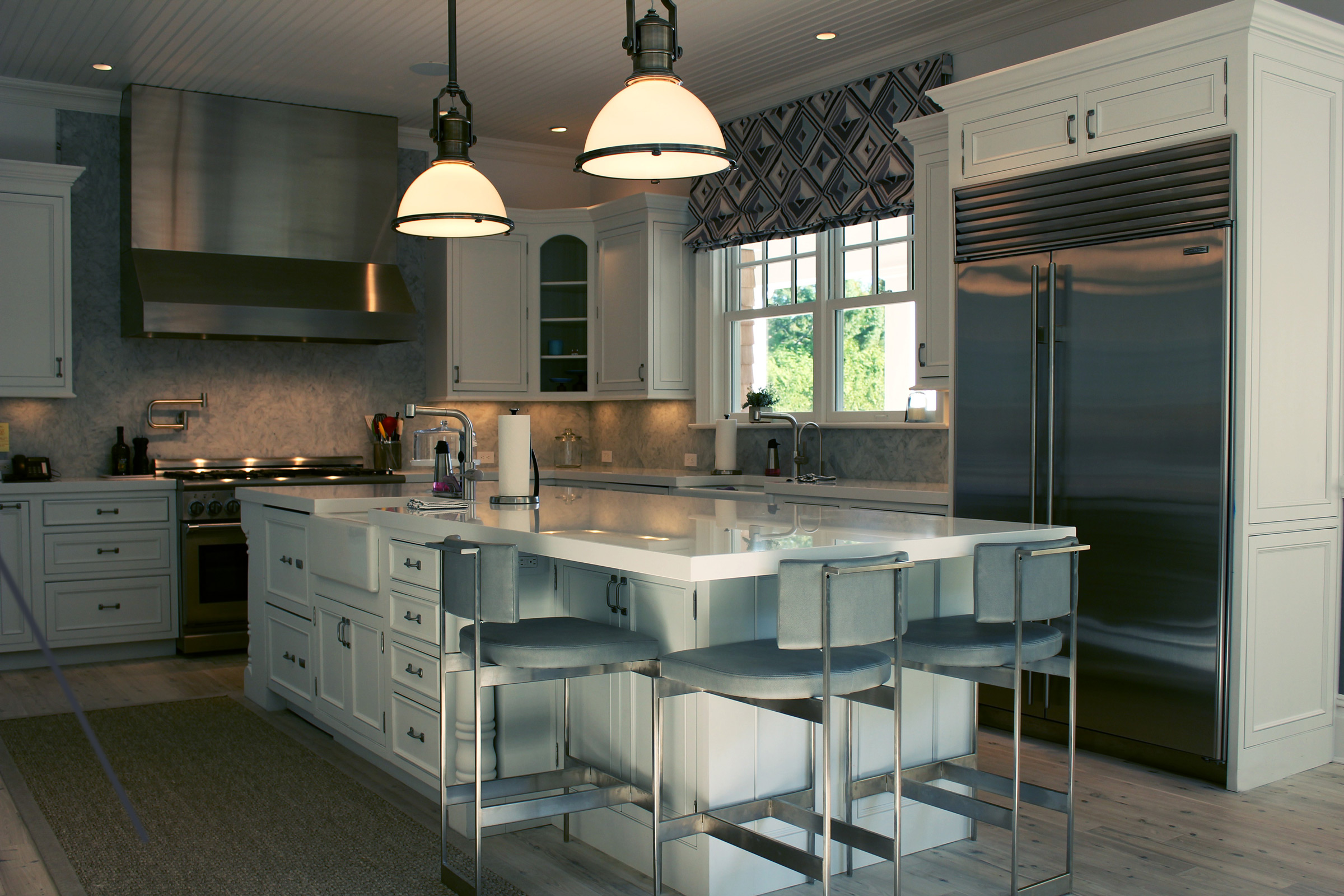 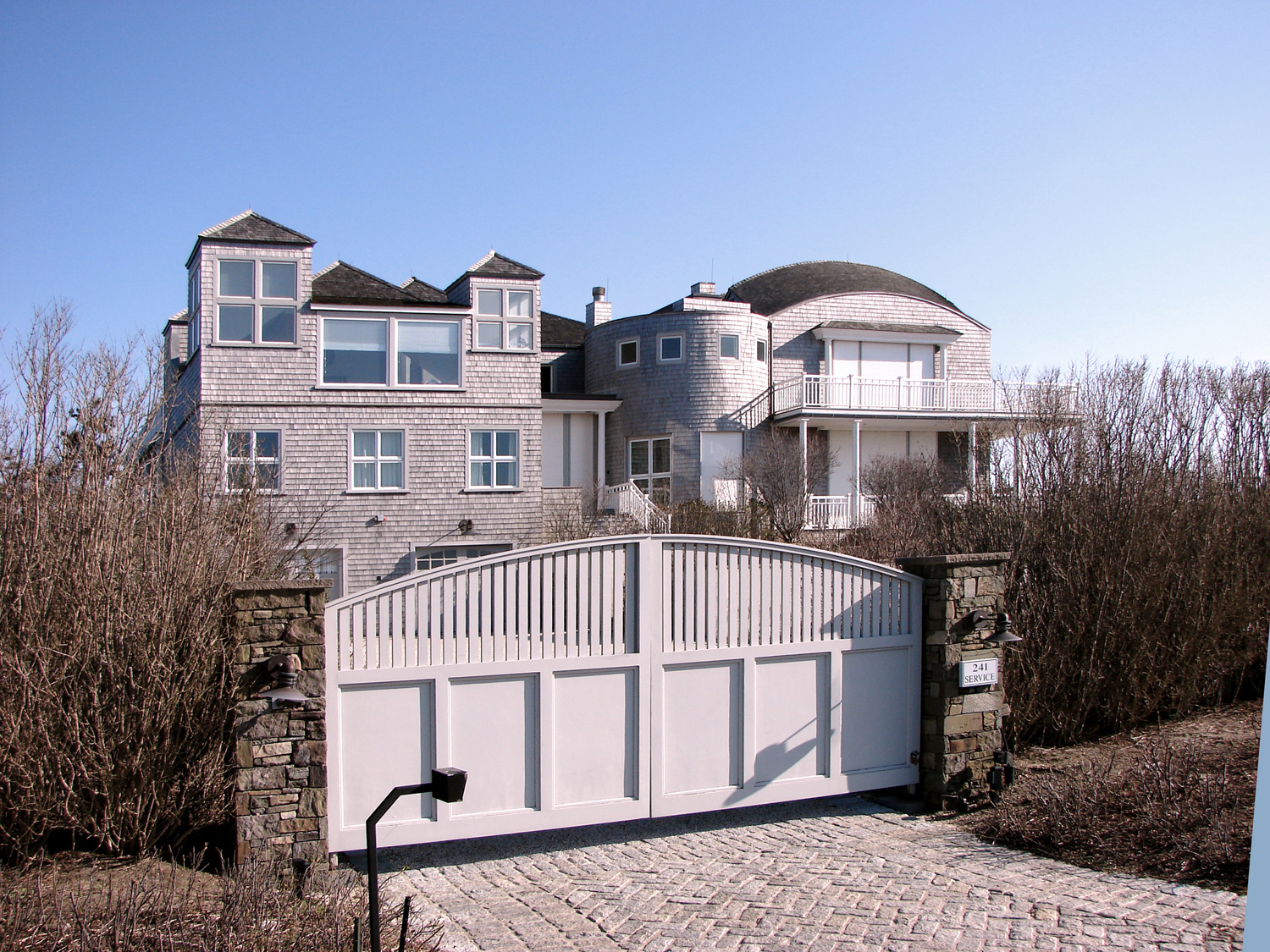 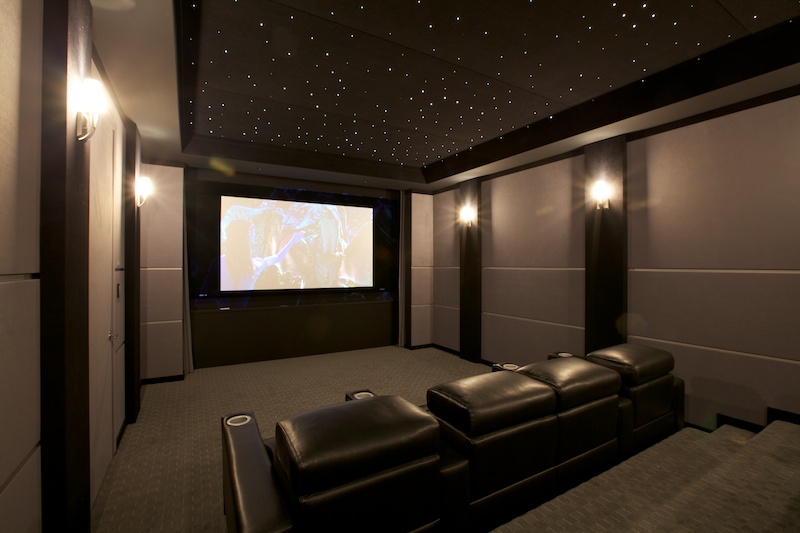 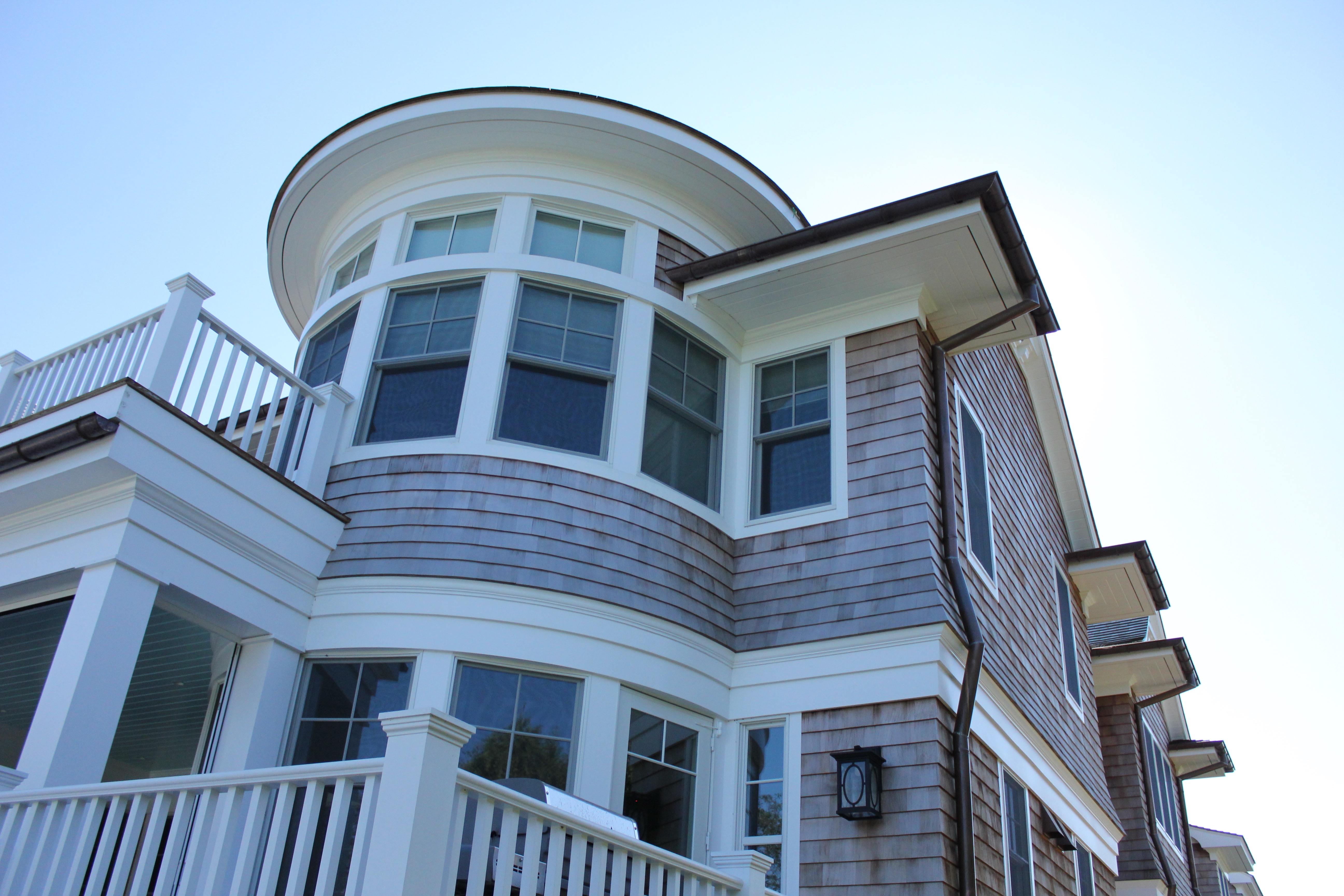 We welcome the opportunity to speak with you regarding our services. If you are interested in speaking to us about your home project please call our office or email us.

About 10 years ago, we were extremely fortunate to find a newly constructed home in Bridgehampton built by Gavalas Builders. Having had a second home in the Hamptons since 1986, and seen many homes for sale, we were captivated with the Gavalas design, attention to detail, not only in terms of what one readily sees such as color, finishes, etc., but, the things one does not often focus one like the quality of the construction, HVAC, plumbing, etc. Gavalas Builders has a keen and unparalleled sense of pride in the high quality of their projects, regardless of their size and complexity, and were unbelievably supportive in assisting our interior designer. Most importantly, years after closing, we always felt comfortable contacting George if we had any unusual problem affecting the house- after all, this is the Hamptons!  George Gavalas and his firm Gavalas Builders were a sheer delight to do business with. We could not recommend them more highly.  Joan & John Toffolon

Several years ago my wife and I began looking into upgrading our home in Bridgehampton. The real estate broker we used to buy our present home in 2002 introduced us to George Gavalas, who very patiently went through all the possible scenarios, major renovation, tearing down our house and rebuilding, or buying a new building lot and starting from scratch. George was always there with approximate costs and suggestions, even if some suggestions were detrimental to his best interests. He stood by us when we made the decision to bid on and eventually buy the property we eventually purchased. He also found the architect that designed the new house, and suggested changes when it was obvious there was a less expensive or better way.

We used the sub-contractors, for the most part, that came from George's stable, and to a man they all told us that George was one of the best builders they worked for, and that he was fair in all his business dealings with them. Either my wife and I, as well as George, were on-site virtually every day for over a year, making the myriad of decisions needed to build out a major project such as this and, I can truthfully say we never had one harsh word or argument with him or any of his contractors.

The end result is obvious. We have a home that we are proud to say is as beautiful and well built as any we have ever seen, and, WE CAME IN ON BUDGET! Harvey and Terri Pollak

My husband and I bought one of George's houses in December 2014. In January 2015 we hired George to do a renovation which included but was not limited to: lightening up the wood floors throughout the house, renovating the kitchen, painting both the inside and outside of the house, and replacing the outdated drop ceiling in the basement.

Living overseas we needed to have full confidence in our contractor and George did not disappoint. Throughout the process George was involved in every step and kept us updated on all the progress.  He was clear and accurate in the cost of the project.  He hires and works with only the best and most professional craftsmen, subcontractors and painters.  He is the ultimate professional who went above and beyond to get our new home finished for summer.  J & M Whitman

When I purchased my one bedroom condo in Bridgehampton (built and decorated in the 1980’s), I imagined the potential – but it was Gavalas Builders that unleashed it. They reframed, moved the kitchen and fireplace, added a half bath, and finished the attic- replete with a Nantucket-style staircase for easy access in my “golden years”. By East End standards, mine was a very small project. How lucky I was to have Gavalas Builders! Their attention to detail is unmatched. Their vendor recommendations are sublime. I am confident that my “Imperial Damby” counters and wide-plank wood floors rival the best homes in the Hamptons. Each weekend, I pinch myself and say, “What a gorgeous home I have. How did this happen?!” The truth is Gavalas Builders made it happen – in four short months. I can’t thank George enough!
Ann Burke

We were little nervous about taking on a big project like building a house, especially since we are away the whole winter. There was no need to worry. George was right there on the job the whole time. He has a relationship with the best craftsmen. They each took the time to tell us how much they liked working with George. He is straight-forward and lets them know clearly what he expects, only the best quality workmanship and materials. Our new home is beautiful and solidly built. We had the shortest punch list in history. We can recommend George Gavalas Builders without reservation. Terri Pollak